Fear and pain
are not your enemy... 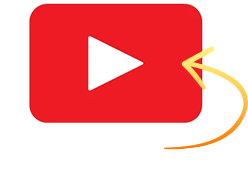 Are you facing a challenge right now? Here are 25 proven ways to tackle ANY kind of pain and get through ANY kind of hardship…

In May of this year, as a part of my spiritual evolution and as training for a never before accomplished feat of endurance, I will spend 10 full days in complete darkness, silence and isolation. 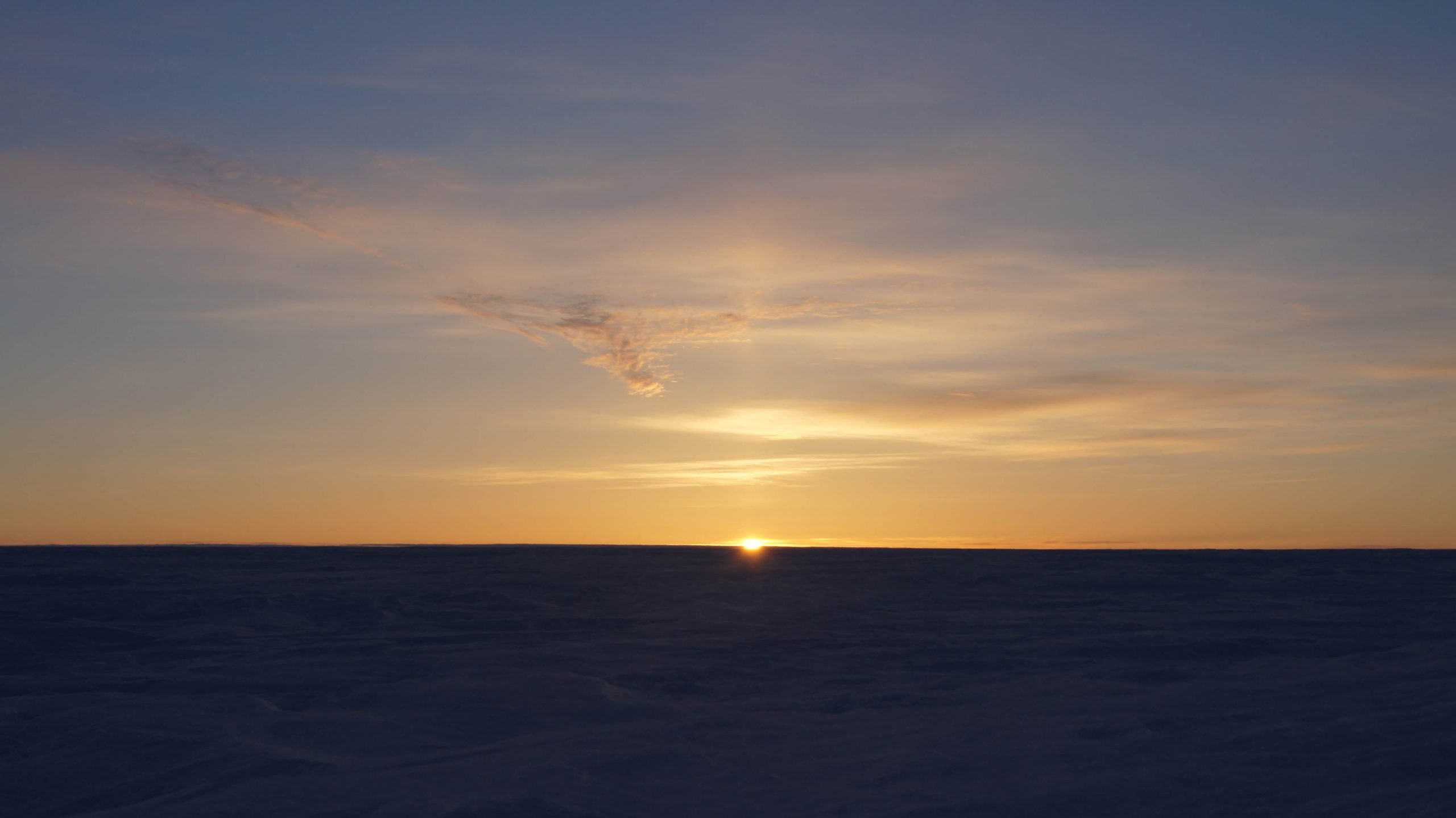 I am currently on expedition in Antarctica. Join me live on my journey to the South Pole...

I am in the midst of a 30-40 day expedition navigating through “The Devil’s Ballroom” to the southernmost point on Earth. After I reach the South Pole, I will then immediately climb Mt. Vinson, the tallest mountain in Antarctica. Click the button below to explore the Antarctic with me… 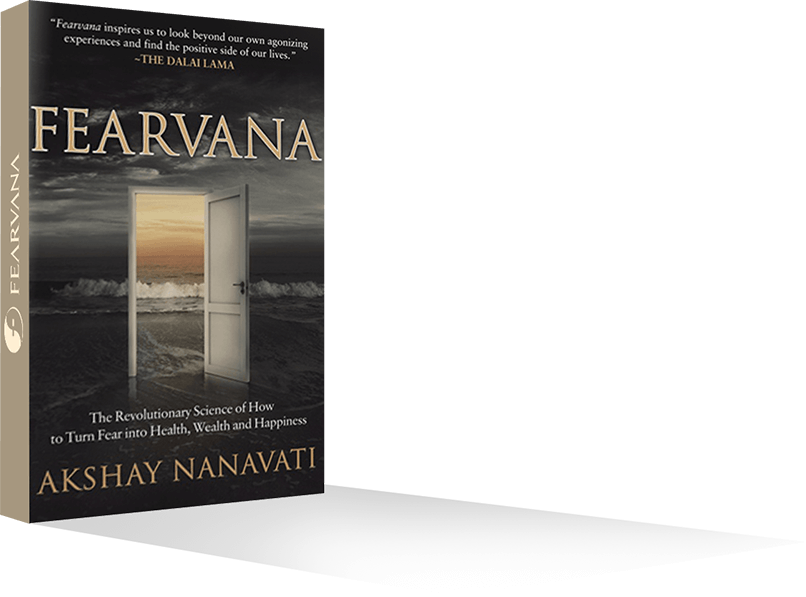 Everyone experiences fear, stress, or anxiety at some point in life- but that is not a bad thing. When harnessed, these forces can be our most powerful sources of strength to accomplish anything we set our mind to.

To live the Fearvana way is to embrace and transcend our own suffering in service of something greater. Our mission matters more than our fears. We who walk the path of Fearvana pursue a noble ideal that will test us and force us to confront our own demons. Yet we commit to this life knowing that if we don’t seek out a WORTHY struggle, struggle find us anyway. 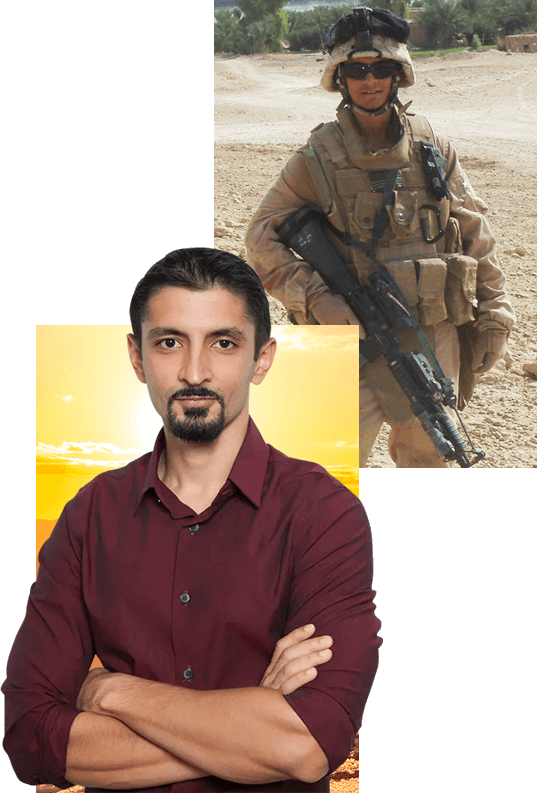 Akshay Nanavati has overcome drug addiction, PTSD from fighting the war in Iraq with the Marines (where one of his jobs was to walk in front of vehicles to find bombs), depression and alcoholism that pushed him to the brink of suicide.

Since then he has built a global business, run ultramarathons like a 24 hour run and a 50 miler around a cul-de-sac, written a book endorsed by the Dalai Lama, conducted humanitarian work in post-conflict zones, spent 7 days in darkness, silence and isolation, and explored the most hostile environments on the planet, from mountains to caves to polar icecaps.

Having explored the extreme edges of the human condition, both within and without, Akshay has figured out exactly what it takes to tap into the limitlessness of the human potential and unleash the inner warrior that lives within us all.

Motivation will make you feel good for a moment. As a speaker, Akshay Nanavati will give you and your audience the weapons to be great forever…

invite akshay to your stage

What People Say About Us

I am happy that Akshay has found the strength to overcome the traumatic experiences of his life and has developed the aspiration to help others. I appreciate his sincerity…

I stand 100% behind Akshay and his work. If you are thinking about working with him, I would say run, don’t walk. This is a guy who can literally transform your life and you would be really smart to take advantage of that opportunity.

Bestselling author of The Chicken Soup for the Soul Series, the Success Principles and featured teacher in “The Secret” 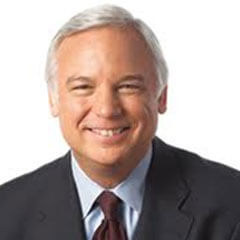 Akshay is bringing the world a new frame on fear, and it’s fantastic.

Entrepreneur, philanthropist and host of the award winning Marie TV 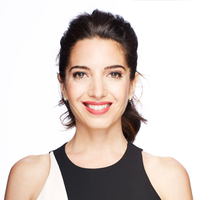 Akshay Nanavati will change the way you think about fear and by doing so change your life for the better. 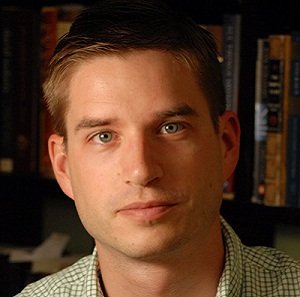 Akshay Nanavati writes with power and conviction. The lessons he imparts are timeless wisdom that serve to better all of mankind. 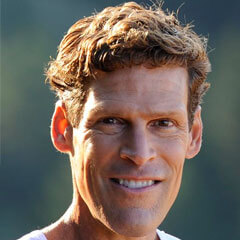 Fearvana is a gold mine for successful people who inevitably encounter fear, stress, and anxiety as they take on big challenges. 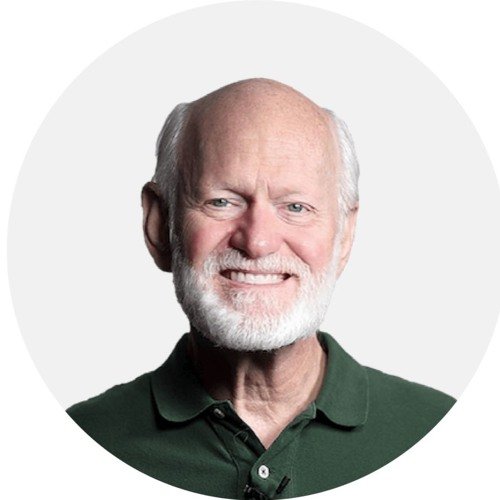 Akshay’s knowledge on personal development, entrepreneurship, productivity and life skills in general is absolutely stellar. This guy is a peak performer and has the skills to turn anyone else into one as well.

Host of the award winning podcast Entrepreneur on Fire 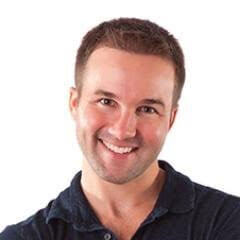 "How will you deal with the physical pain, aches,

Don't wait for energy to take action, generate the

Your mind can be your greatest enemy or your most powerful ally. The choice is yours...

Whether you seek it or not, at some point in life, you will suffer. I will show you how to take charge of the battlefield and arm yourself with all the mental “weapons” you need to take that pain and transform into indestructible power.

Sign up below to get a PDF guide with 25 proven, battle-tested methods to get you through any kind of hardship.  Whatever struggles you are currently facing, these 25 strategies will give you what you need to keep moving forward toward your goals, no matter what comes in the way…

Want 25 proven, battle-tested methods to tackle ANY kind of pain, get through ANY kind of hardship and become indestructible?

In this free PDF guide, I compiled years of research with real-world, hard-fought wisdom in the battleground of life to show you how to get through ANY kind of adversity with a smile, whether it be physical, mental, emotional, spiritual, financial, in your relationships, ANYTHING!

If you are struggling in some way, these 25 “weapons” will give you what you need to fight back against hardship, and WIN!