Since the start of the year, I have been taking showers very differently than before. The psychology behind these showers will help you accomplish every single one of your goals for 2018, and the rest of your life.

I know that sounds ridiculous!

What could my showers possibly have to do with accomplishing goals?

A lot more than you think. Here’s why this matters:

We are just about a quarter of a way through 2018 and statistically speaking, more than 95% of people have failed on the resolutions they set at the start of the year.

Think about how heartbreaking that is. Out of every 100 people, 95 of them have given up on their dreams, their goals and their vision for what they want their life to be.

Are you one of them? Be honest with yourself. I’m not trying to make you feel bad if you are in that 95%, because honestly, it’s not your fault.

There is a reason why New York Times bestsellling author and leading executive coach Marshall Goldsmith said “adult behavioural change is the most difficult thing for sentient human beings to accomplish.”

Why is behavior change so hard?

The problem is that most advice about creating long-lasting, sustainable behavior change is filled with a bunch of random tactics, tips or hacks.

You and I both know, there are a million different articles and books our there with such advice. Don’t get me wrong, some of these are useful. But attempting a series of random tactics doesn’t get to the core of the challenge in changing behavior.

In order to evolve into someone else, you have to be willing to let go of who you were and even destroy that old version of yourself if necessary. Most people aren’t able to do that, because they aren’t even aware that who they are at any given moment in time is just one version of themselves, not the “real” self.

Here’s what I mean:

I once worked with a young girl that was diagnosed with depression. That then became a part of her self-identity. She would say things like I am depressed or I have depression, instead of something more accurate like my brain just goes through a state of depression from time to time, but I am not my brain and my brain is not me.

You see what happened there?

We all tend to define ourselves by our thoughts and/or our emotions. But we are not our thoughts or emotions. Those are very fleeting. Those are just a result of the current lens we have of the world. That lens is why two people in the exact same situation can look it at very differently.

I know peolpe who find a reason to complain about their life no matter how good it may be. That’s just a lens they are wearing in relationship to the world. But to them, it’s not a lens. It’s real. They genuinely believe the world is that way, not that they are just perceiving it to be that way.

Attempting a bunch of tips or hacks on top of that old lens is never going to work. To change your world, you need to first recognize that everything is just a story you tell yourself.

Think about it like this: Ever seen the movie the matrix? When you live in the matrix, you could do a million different things, but you would still be in the matrix. To evolve, like Neo did, you need to get out of the matrix in order to then recognize that there is a matrix in the first place and that you were once stuck in it. We all live inside our own little matrix and unless we step outside of it, we will live out the rest of our lives victimized by this machine that has been molded in our subconscious – a machine we don’t control.

This is why random tips and tactics don’t work. They are being placed on top of a foundation that isn’t ready to evolve. In order to build something new in your life, internally or externally, you have to be willing to shatter who you are now for who you want to be. That requires a very particular kind of discomfort.

For example, while I was writing my book Fearvana, I used to procrastinate a lot by going out to run. Sometimes I would run as much as a marathon, just to avoid writing. Running a marathon was not easy or comfortable, but it was a comfortable kind of discomfort for me. Writing, on the other hand, was an uncomfortable discomfort. In order to change my behavior and accomplish my goal, I had to rise above myself to to create a new one.

Here’s a core truth about life that will forever change the way you live if you really abide by it: Life isn’t about finding yourself. Life is about creating yourself. The self is malleable and ever-changing, there is no one static self to “find.” Letting go of the attachment to one version of your self will allow you to create a new one.

So what does this have to do with the way I shower?

There is one word starting with M that changed the way I shower. That same M word is the foundation to creating long-lasting behaviour change and ultimately accomplishing all your goals. This is the secret to all growth.

This video will reveal the magic M word and how to leverage it in your life.

Now that you checked out the video, go put it into action.

And use this M word EVERYWHERE in your life. Putting this into practice in my shower, in my training, in my work, in everything! is why I am on track to hit every one of my goals this year. If you consistently put this M word into action, I have no doubt this will give you the ability to say the same.

So, what’s the one area of your life you are going to start systematizing using the M word you just learned. 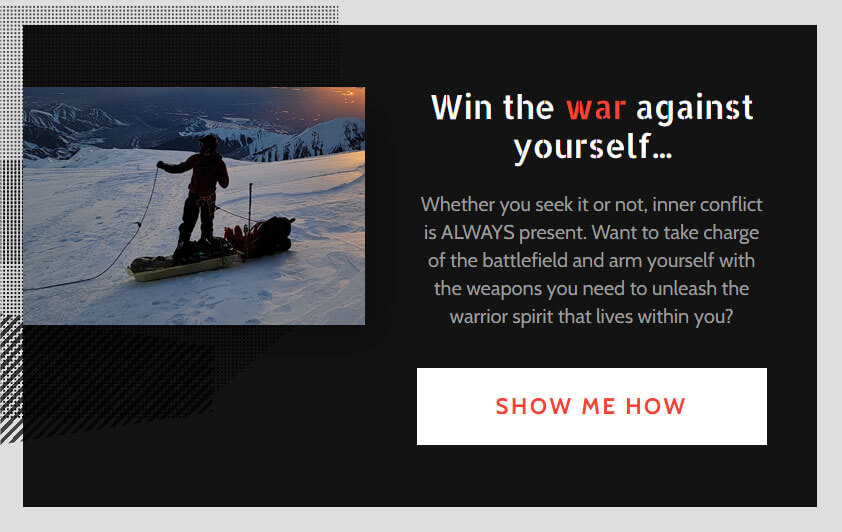 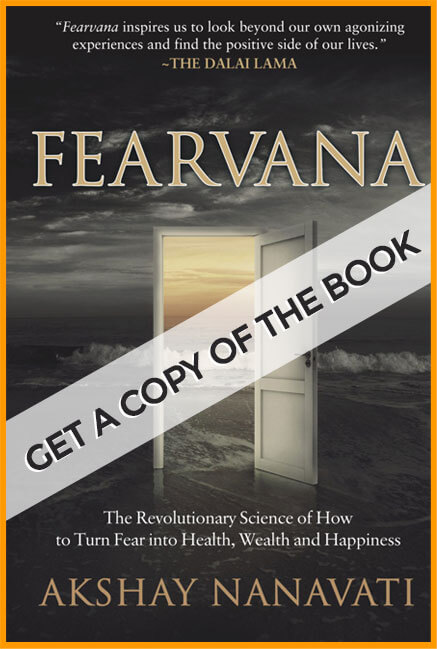 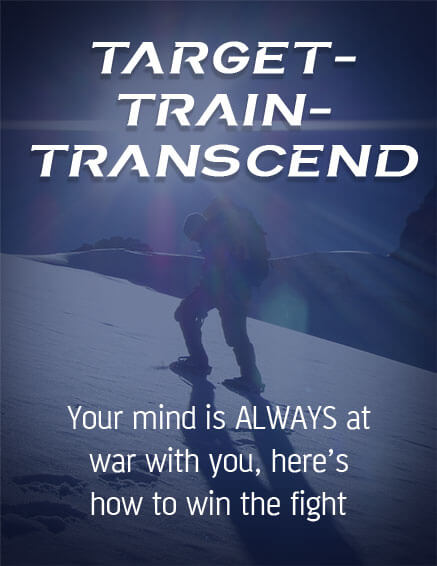 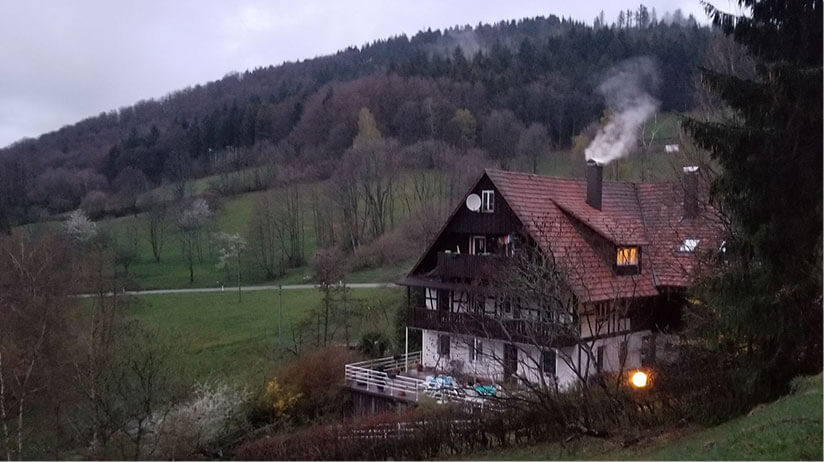 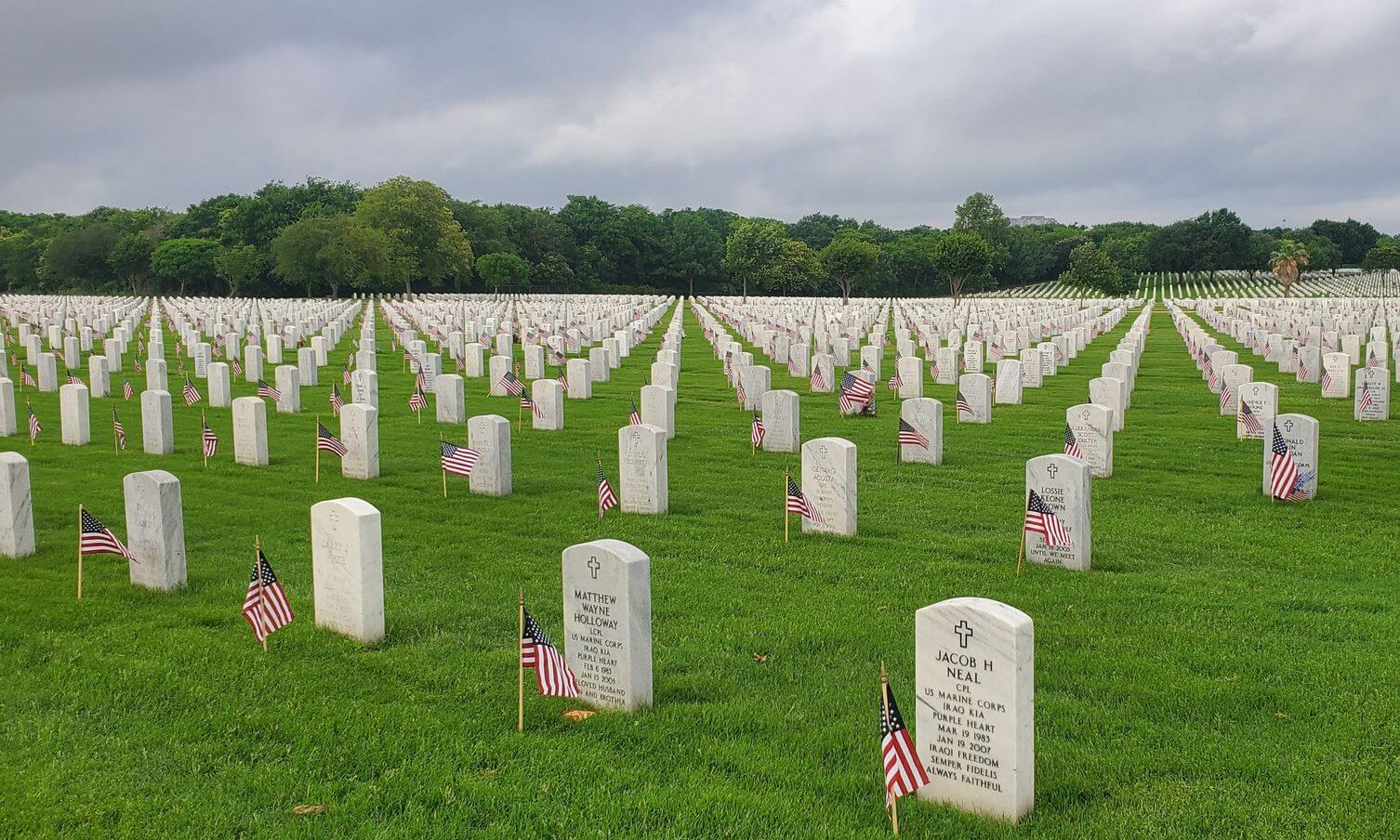 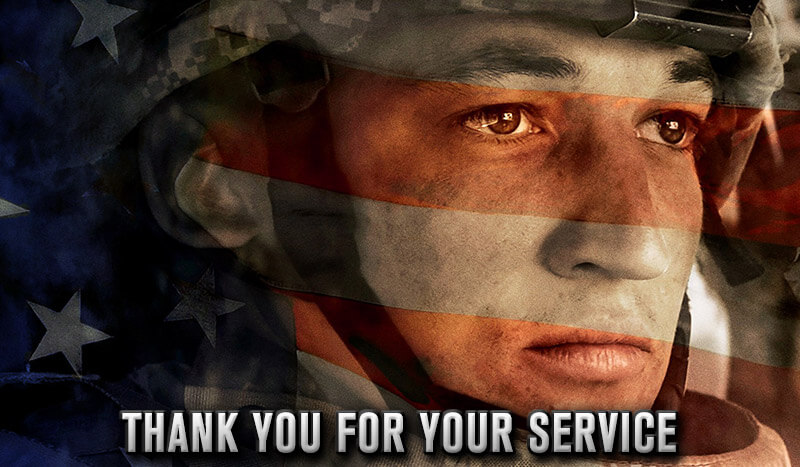 6 thoughts on “2018 goals failing? My shower routine will get you back on track”